People Featured in the Movie 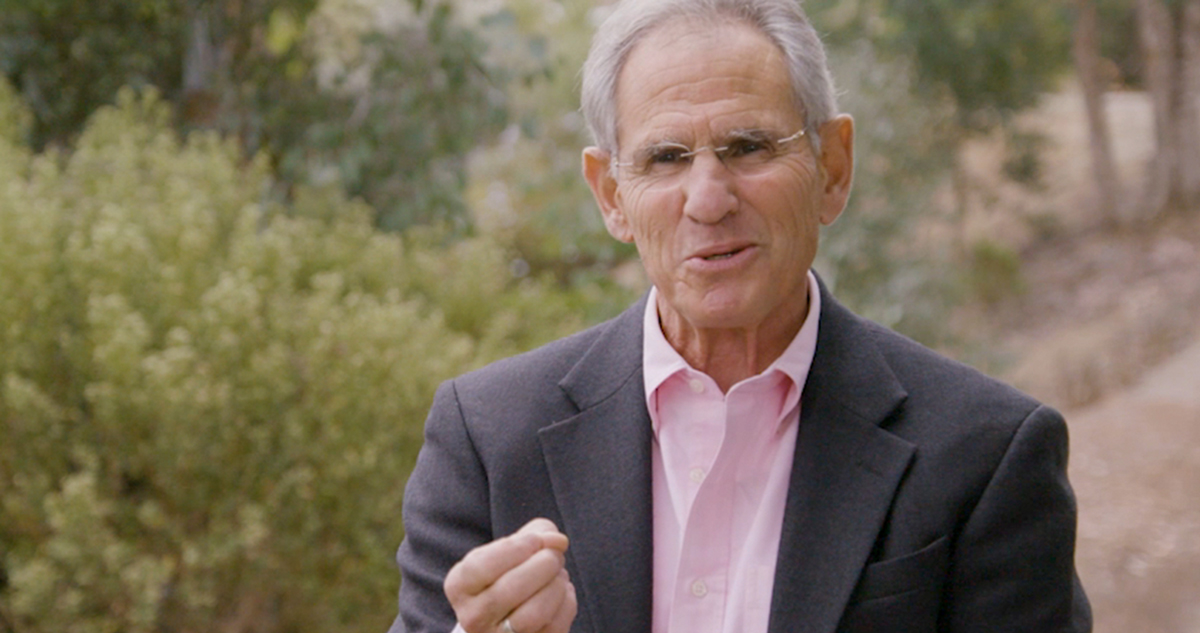 Organizations Featured in the Movie 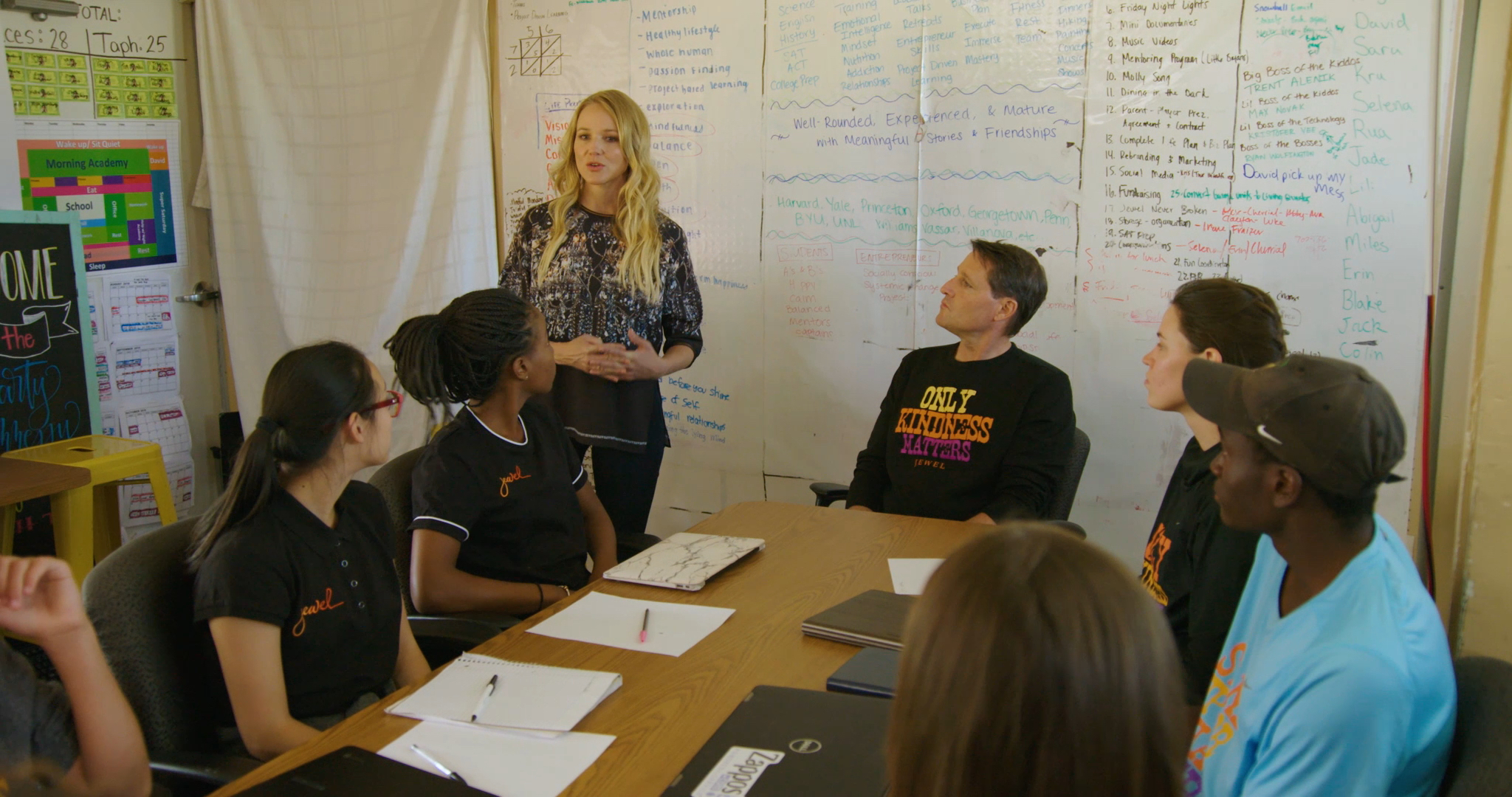 JEWEL is a singer-songwriter, actress, author, mother and advocate. She escaped homelessness as a teenager to become a Multi-Platinum Recording Artist who has earned multiple Grammy Award nominations, an American Music Award and an MTV Video Music Award among many others. She started the Never Broken Foundation an online program at JewelNeverBroken.com where she makes mindfulness and emotional intelligence tools available for free, and has partnered with the Inspiring Children Foundation where her program helps at-risk teens.
Link to Jewel’s book "Never Broken" 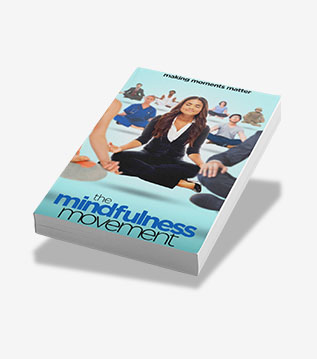